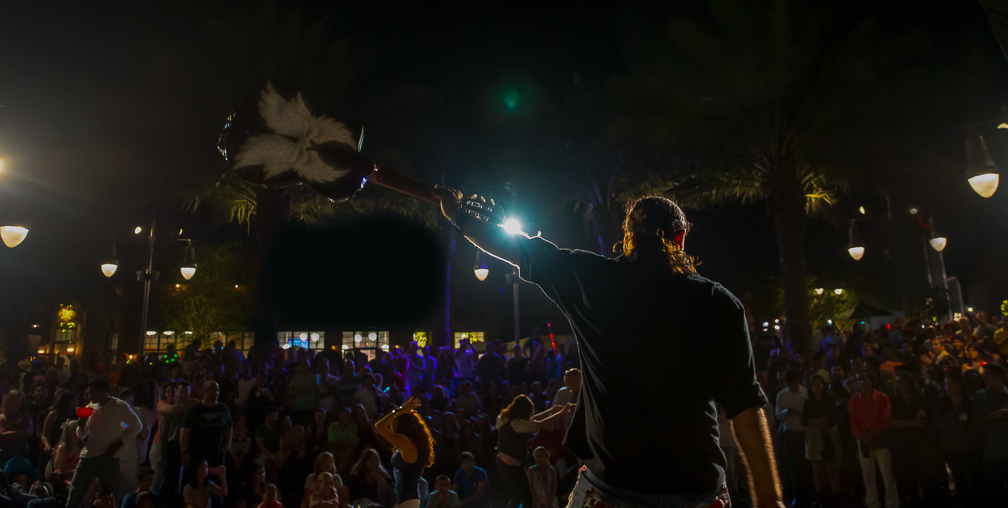 Nicholas Marks is a gypsy guitarist, songwriter, and producer best known for incorporating rumba gypsy flamenco,​ world music, and a wide variety of sounds and genres from across the world through his own unique ​New Era of Gypsy Rhythm. ​B​orn in Philadelphia, he grew up in a family steeped in the rich tradition of Roma music. At a very young age  Nicholas’s father Steve noticed his son’s love for the gypsy guitar so he surprised Nicholas with a gift at the age of 10, and yes you guessed it… it was a guitar. That one day changed Nicholas’s life forever.
He dedicated his life to it. H​is career started out in New Jersey performing for numerous events throughout the states.

Since then N​icholas ​has strummed his way across the globe. He has released four popular albums which you can purchase on his website or iTunes. Through his devoted fans, N​icholas ​has gained world recognition and has participated in the following events:

He has been called the Jimi Hendrix of Flamenco music! The audiences are stunned as he holds the guitar high over his head, behind his back, and down on his knees, it’s amazing to watch! Never one to follow tradition, his sound cannot be classified. It is a blend of American Pop music with the rich and fiery Spanish Flamenco beat and Gypsy rhythm. It is so infectious that his listeners find it hard to sit still. Going to a Nicholas Marks performance will set your soul on fire. People not only enjoy his music but they LOVE it! The time is right to bring back real music that resonates with passion, love and romance. Not only are adults enamored with his playing, but children love it as well.